It was a gloomy Saturday morning as Victorians gathered at the VI Greens on May 17, 2014 for the biggest edition of the Mokhtar Dahari Challenge Trophy with 39 teams from across the batches. The most senior was 1980 while the most junior was 2008. Together with their supporters and friends, over 500 Victorians of all years came back to school for the ultimate bragging rights of being MDC Champions for the year!

By the time the first game started, a steady drizzle turned into a downpour. It did not have any effect on the players or supporters, in fact, it became even more interesting as the field became slick in cleaner patches with other parts being waterlogged. The field conditions really separated the fit from the unfit, the regulars of football from the once a year players. By lunchtime, when the qualifying rounds were over, only the best prepared were left. There was a carnival atmosphere throughout the day, with many batches bringing in their own party food, there was even a whole barbeque lamb!

At the end of the day, the winners stood out. They all played as a team, supported one another, had the right strategy and national players. How to lose when you have a former national player la, malu man!

The honour rolls this year:

A dedication to the best player from the Veteran’s team, Shahrin Majid (Victorian 1986). Well done to everyone who participated and thank you to all sponsors and Organizing Committee capably led by Khairi Shah and VIOBA Sports Committee, Nik Sidek.

The Speech Day (known as Majlis Anugerah Cermerlang these days) was held at the VI Hall (known as Dewan Warisan these days) on April 19, 2014. The guest of honour was Tan Sri Rafidah Aziz (Victorian 1961-1962). A whole host of students, parents, teachers and guests including old boys were gathered on a beautiful Saturday morning to welcome Tan Sri Rafidah to VI once again.

Tan Sri Rafidah looked resplendent in her all blue outfit (carefully chosen, I am sure) and was immediately ushered to be welcome officially to VI by inspecting the school cadet Guard of Honour and with the VICC band playing the welcome theme in the background.

In her speech which was delivered in the trademark “straight-talking-no-nonsense” style, she reminded students to do their best not just in the academia but also to become an all round achiever. Parents were also told to not leave the education of their children to the teachers and all should take an active part in educating the child. Teachers were told to do their best and ensure that discipline be maintained at all times. Values were important and must be impressed upon the students when they are still young.

Tokens of appreciation were also presented to teachers who ensured VI made the most remarkable improvement to the overall school grades.

The event ended with 2 performances from a Victorian balladeer and the VICC Band and a rendition of the school song entirely in Bahasa Malaysia.

Thank you Tan Sri Rafidah for making it a memorable Speech Day!

How many Victorians are aware we have a VIOBA Foundation that supports the school and Victorians in general through scholarships and other expenses? Do you know it has a tax exempt status? This means donors will enjoy tax relief for the amount donated!

While RM90,000 is a lot of money, it is still insufficient compared to the demands placed on the Foundation. They are very strict about the application of the funds and operate on very tight rules. I must say they have been doing a great job thus far.

Since the new school year is starting soon, VIOBA Foundation is assisting some poorer students with purchases of uniforms and books as well as providing monthly financial assistance through its “Adopt a Brother” scheme. It is hard to imagine but I assure you that there are some Victorians now that do not have money to eat or take public transport to attend school!

As always we look towards well-wishers providing support to Foundation so that we in turn could support the school and Victorians. Those wishing to assist can contact Foundation Honorary Secretary En. Akram  at akramohd@gmail.com or Honorary Treasurer En. Nik Sidek at jaffarmohdsidek16@gmail.com or VIOBA Honorary Secretary En. Zainal Abidin at vioba.secretary@gmail.com for more information. All donations will be provided with a tax exempt receipt and no amount is too small!

Even if you cannot donate, spread the word out as donations can come from all sources. Thank you for your support.

For those interested, please note that VIOBA Hockey sessions will commence on Wednesday, 15th May 2013, at 8.00pm, at Pantai Stadium, Kuala Lumpur.

We welcome new players to join us for social hockey / training sessions, in preparation for the KLHA League 2013.

We would like to correct an error on the article “Dato’ Yusli’s Story” on page 20 of the Programme Book.

We apologise and regret that such an error was made. 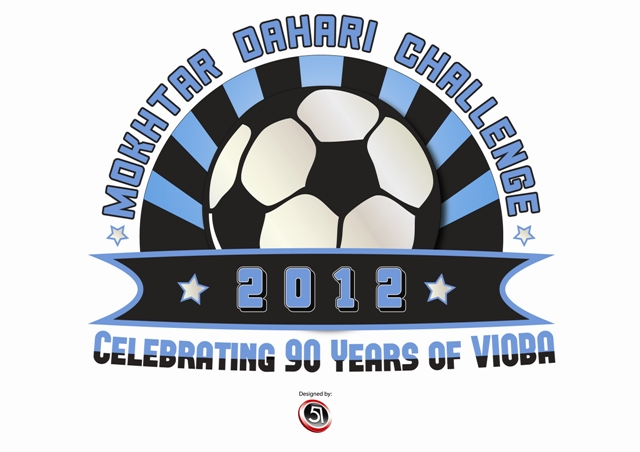 In total, we estimated more than 400 Old boys turned up at the VI, and the atmosphere was superb. Thank you to those who turned up and showed support, as it is very important for you guys to know what happens amongst the Old Boys on the ground.

Up to 10 players to be registered per team. Each batch can register a maximum of 2 teams. Please email khairishah@gmail.com and registration is on a first come first serve basis. All payments must be made by 7th March 2012, failing which registration will be void and slot allocated to other teams on any waiting list.  The organising committee has decided to make compulsory that all teams be in proper jerseys, with numbers allocated to each team player.

VIOBA is currently updating its membership database. Please take a few minutes to fill up the attached form and return via email to vioba.secretary@gmail.com